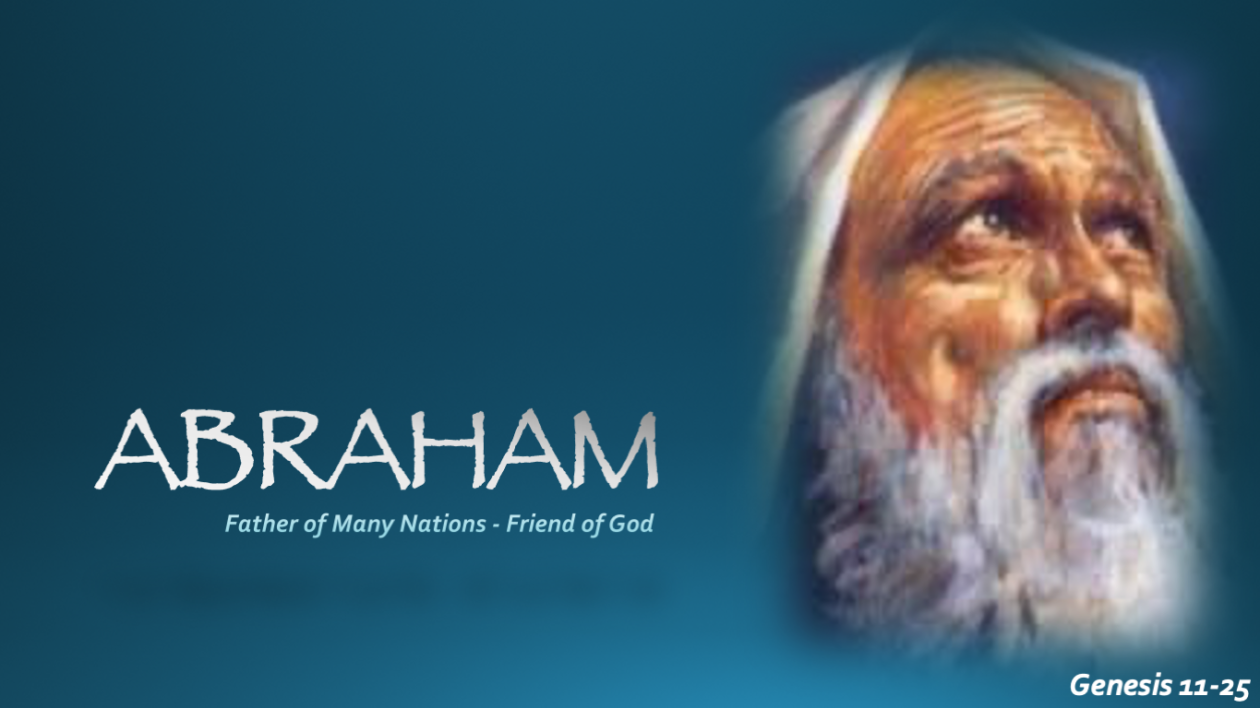 20 You have died with Christ, and he has set you free from the spiritual powers of this world. So why do you keep on following the rules of the world, such as,21 “Don’t handle! Don’t taste! Don’t touch!”? 22 Such rules are mere human teachings about things that deteriorate as we use them. 23 These rules may seem wise because they require strong devotion, pious self-denial, and severe bodily discipline. But they provide no help in conquering a person’s evil desires. (Colossians 2:20-23)

There are at least three ways to bringing about radical change in our lives.  First is the shocking, overwhelming, overpowering experience of conversion in one’s thinking.  When this happens there is no going back.  It’s almost mystical and magic-like because some event forces us to suddenly u-turn to move in an opposite direction.

Second, there is the acting or behaving as one hopes to genuinely be someday.  It’s like a transformation from the outside to the inside where we act ourselves into being.  An example would be to do as I would often hear: dress to impress.  The idea was that when a person dresses up well they project a more confident self-assurance that, indeed, becomes self-reinforcing.  Before long, the one who has dressed up in spite of how they felt ends the day feeling successful, accomplished and proficient.

Finally, there is the transformation that takes place from the inside to the outside.  This often comes through reasoned recounting of mutually agreed upon undeniable facts.  As in Ephesians 1-3 so also in Colossians 1-2 the apostle Paul begins by presenting the fact that the requirements for our salvation have been fully satisfied in the God-endorsed self-sacrifice of the Christ upon the cross.  There is no more to be done.  The process is something to be received, not yet to be fully engineered.  It is the realization of what God has done through Jesus Christ that leads to change in one’s perspectives and behaviors as Paul will make clear in Ephesians 4-6 and Colossians 3-4.  As we realize what He has done for us we respond in gratitude to do good works and to live holy lives.

This is a real problem for mankind.  It is so hard to accept that there is nothing left to do to secure my salvation.  We want to feel as though we, indeed, have something to do with our salvation.  The simple validation of this human trait can be found in most all religions of the world that institute some sort of works-righteousness to make one acceptable for salvation or to secure what God has already done.

Paul wrestled with this teaching of justification as he tried to distinguish between these two poles of what God has done for us and our behavior.  In Romans 5:18-21 Paul errs on the side of grace to make it clear that grace grows at a pace that dwarfs our ability to sin.  How else does his comment in Romans 6:1 make sense?  “Well then, should we keep on sinning so that God can show us more and more of his wonderful grace?  Of course not!”

And so, at the conclusion of Colossians 2 the apostle takes to task those who would try to convince others that the justification they received through Jesus Christ was not sufficient.  In their way of thinking there was more to learn, more to do, more to obey and more to sacrifice.  Their salvation was incomplete, tentative and questionable if they did not add these other simple practices and disciplines.

Enough! Paul says.  The cross was enough.  There is nothing left to do that Christ has not already done.  Now, move with faith in what He has done for you and move past your inclinations to do more and change out of gratitude, as fruit-bearing, as thanksgiving.  Any other reason to do good makes us feel good about ourselves while, God forbid, risking  an unintentional minimizing of what Christ has done.